Oil and Gas Conservation Week and Fortnight 2023:- Oil conservation week is celebrated every year, from the 4th of January to the 10th of January, by people worldwide in order to increase awareness all across the world regarding the importance of conservation of the petroleum products.


The celebration of oil conservation goes the whole week through the contribution of PCRA (Petroleum Conservation Research Association) as well as oil industries under the leadership of the Petroleum and Natural Gas Ministry.

It was first started in the year 1991. Since then, it is being celebrated every year to encourage people of the entire country as well as to increase the effectiveness of the campaign of oil conservation. 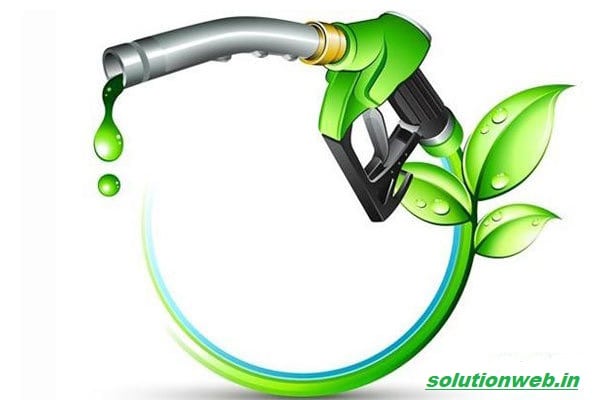 Oil and Gas Conservation Week and Fortnight 2023 will be celebrated from the 4th of January (Wednesday) to the 10th of January (Tuesday).

WHY OIL AND GAS CONSERVATION WEEK AND FORTNIGHT IS CELEBRATED

The oil conservation week celebration is very necessary in order to raise awareness about saving petroleum products among people. Petroleum products are being used by people in many ways such as power plants, industries, fertilizer, commercial, domestic, and transport sectors and so many others.

Air pollution has increased a lot because of petroleum products which have a great impact on the Taj Mahal (world heritage monument). Petroleum products used in industries and vehicles release various pollutants and emissions which affect our living environment.

How Oil and Gas Conservation Week and Fortnight is Celebrated

A variety of activities takes place during the oil conservation week celebration. It is celebrated by the entire oil industry under the guidance of the Ministry of Petroleum and Natural Gas.

The aim of the campaign is distributed among the people through activities based on the topic of the need and importance of conserving both petroleum products as well as environmental protection.

Some of the activities which involve the campaign celebration are listed down below:

Some of the activities are organized at the state level by the Oil Industry Coordinators under the guidance of Regional Level Coordinators. Schoolchildren and teachers are also involved in performing the activities related to the campaign for which they get awards according to their performance.

The oil conservation week celebration is very necessary in order to decrease the ever-increasing space between demand and supply of petroleum products and oil.

In order to make more effective the oil conservation campaign all over the country, the Government has started the whole week celebration.

During this celebration, a range of steps is taken to promote petroleum products conservation in the following sectors like industrial, transport, agricultural, domestic and etc.

Workers of the different sectors are given training which includes various adopting measures and practices for increasing fuel efficiency in the transport sector, household sector, boilers, furnaces, oil operated types of equipment and etc. household sector.

Tree plantation has been started in the Mathura (to reduce the effect of sulfurous emissions from the Mathura Refinery) and in the surrounding areas of Taj for the maintenance purpose.