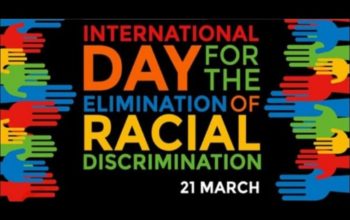 International Day for the Elimination of Racial Discrimination 2022

The International Day for the Elimination of Racial Discrimination is observed annually on 21 March. On that day, in 1960, police opened fire and killed 69 people at a peaceful demonstration in Sharpeville, South Africa, against the apartheid pass laws. Proclaiming the day in 1966, the United Nations General Assembly called on the international community to redouble its efforts to eliminate all forms of racial discrimination. International Day for the […] 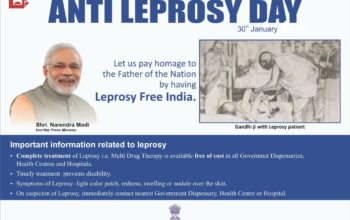 ANTI LEPROSY DAY 2022:- Anti Leprosy Day (Martyrdom Day of Mahatma Gandhi) 2022 will be celebrated all over India on Sunday, on the 30th of January. What is special on Anti-Leprosy Day 2022 On this occasion, a campaign named as the ‘Sparsh’ Leprosy Awareness Campaign, is being organized in all the Gramsabhas throughout the country […]

Martyrs Day (Sarvodaya Day or Shaheed Diwas) in India Martyrs day in India is celebrated to pay homage to the victims who fought for the freedom, welfare, and progress of India and sacrificed their lives. It is celebrated every year all over the country on the 30th of January. India is the country among the […] 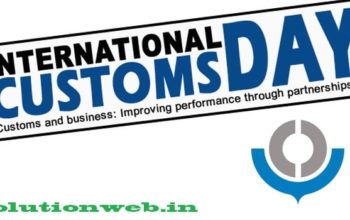 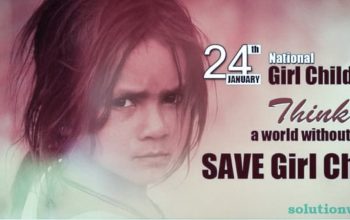 National girl child day is celebrated every year on 24th of January as a national observance day for the girl child. This celebration was started to offer more support and new opportunities to the girls in the country. It is celebrated to increase the awareness among people about all the inequalities faced by the girl […] 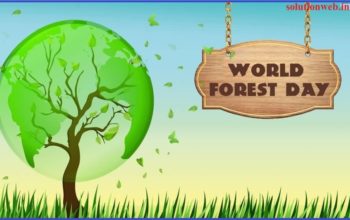 World Forestry Day or International Day of Forests is celebrated worldwide every year on 21st of March at the international level in order to increase the public awareness among communities about the values, significance, and contributions of the forests to balance the life cycle on the earth. WORLD FORESTRY DAY 2022 World forestry day 2022 will […] 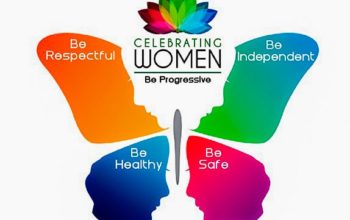 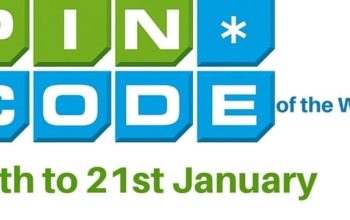 The Pin Code Week is celebrated every year from 15th of January to the 21st of January to distribute the message about pin code importance. Every document has a small rectangular box which again has six partitions to fill up the pin code number of the particular place. This box is generally ignored by the […] 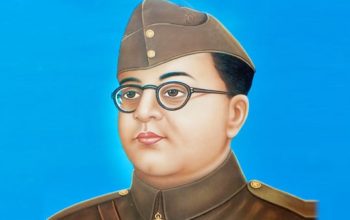