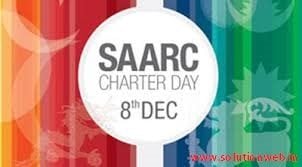 SAARC Charter Day In India:- Trade bloc consisting of South Asian countries was planned and created by president Ziaur Rahman during the late 1970s. There was a meeting related to the Bangladeshi proposal held in Colombo in the year 1981 which was later accepted by the following countries Pakistan, Sri Lanka, and India. The statement […]