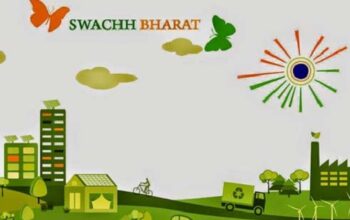 Swachh Bharat Mission For Urban Areas:- It was 2nd October 2014 and the Prime Minister of India Mr. Narendra Modi was paying homage to the father of the nation “Mahatma Gandhi” at Raj-Ghat in New Delhi. He took a historic step from there and announced a massive campaign “Swachh Bharat Abhiyan”. As the name suggests, […]