Chhath Puja is a famous festival celebrated mainly in eastern India. The fast prevailing in Bihar is now celebrated in Nepal, including all over India. Men and women celebrate this festival equally and pray from Chhath Mai for family happiness and prosperity and to get the desired results. Many people take this fast even after fulfilling their vow, and do this fast or as fast as possible.

Chhath festival is celebrated on the sixth day of Deepawali. In Chhath Puja, worshiping the rising and drowning sun is performed by staying in the waterless stream. This festival is of four days and during this period cleanliness is given special significance. In many places, Chhath Puja festival is celebrated twice in a year. First in the month of Chaitra (March-April) and then in the month of Kartik (October – November), although the practice of doing this fast in the Kartik month is high. 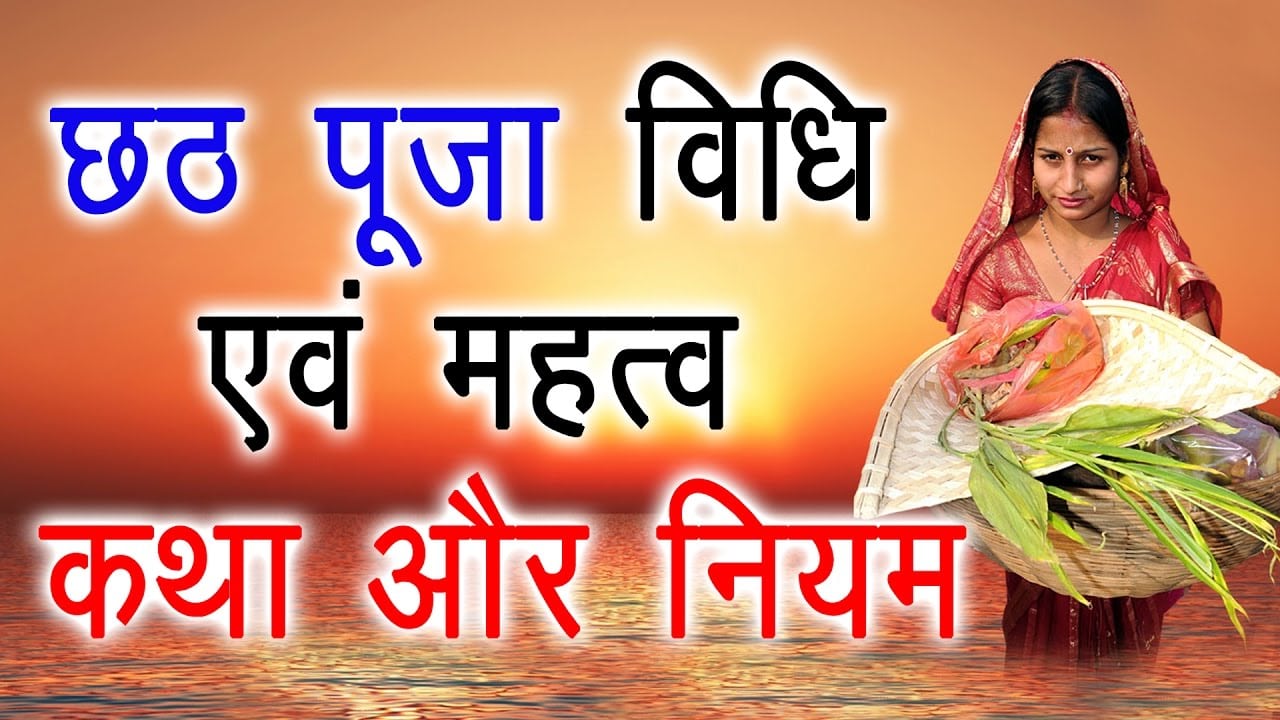 Other names of Chhath Puja

King was a childless child After getting the child, Maharishi Kashyap sacrificed the sacrifice of Raja Priyadvas to wife and wife Malini for sacrifice. With the effect of this kheer, he had a son. But his son was born dead. In the grief of this tragic incident, Lynn took her dead son in the lap and went to the Shamshan. And the son began to lose his own life in the disconnection.

At that time Manas daughter Devsena of God appeared, she said:

Then he asked King Priyadar to worship and inspire other people to do this. After this incident, Priyadar had worshiped the Shukla Sashthi of Kartik month and received the son-gem.

By continuing this holy vow, there is happiness and property in life and the rise of Yash, Punya, and Kirti. Sin is destroyed, unfortunately, the yoga ends. The destined couple gets the child. The vision of the sun god is visible to the direct god

Best wishes to all of you in advance of Chhath Puja

For more information on ➡ Chhath Puja, read this article on Wikipedia