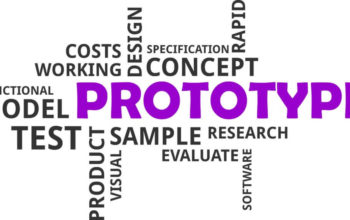 What is prototyping:- Prototyping is a working model which is based on interaction between analysts & users, built as a preliminary solution to a problem. A prototype is built, tested & then reworked as necessary until on acceptable prototype is finally achieved from which the complete system can be developed. Types of Prototypes While a […]