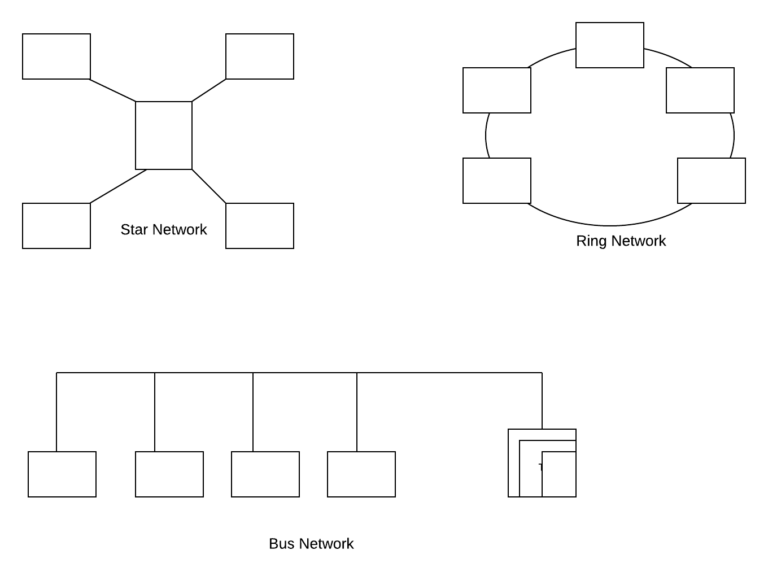 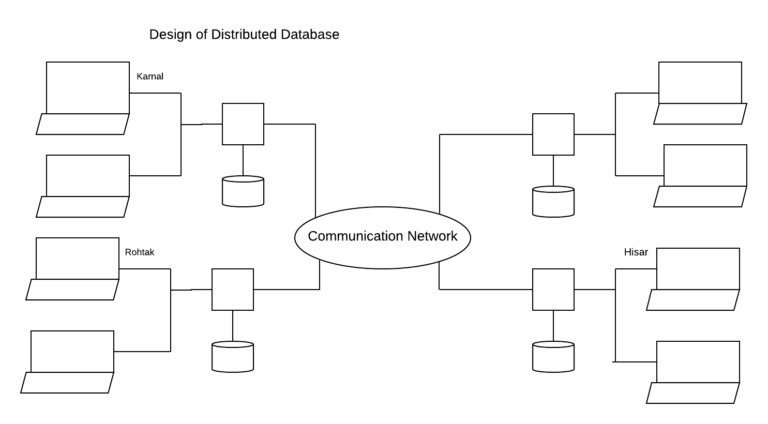 For the purpose of designing the database

The following issues must be considered.

1. How to partition the database into fragments?

3. Where to locate those fragments & replies?

A fragment is a logical unit resulting from the breaking of the database.

There are three different schemes for fragmenting a relation; 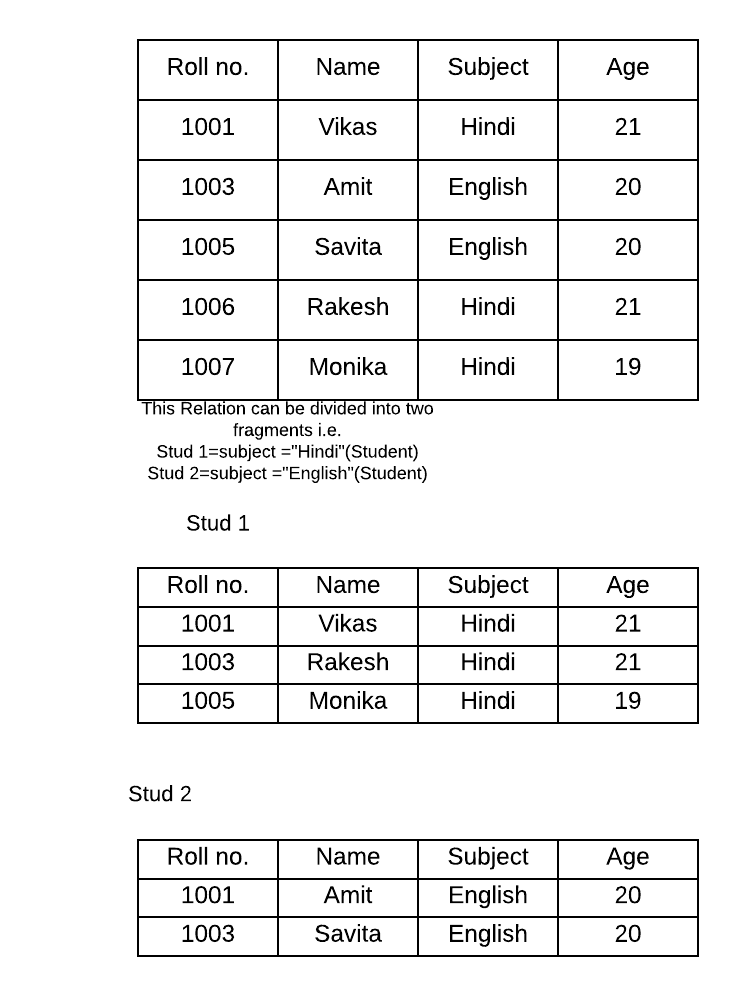 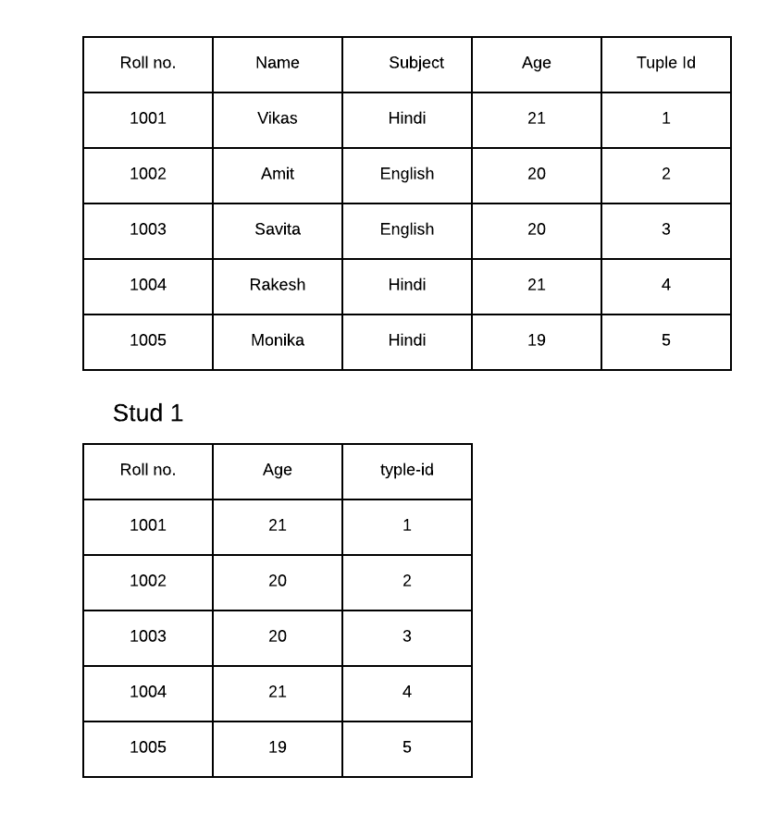 Hybrid is a combination of horizontal & vertical fragmentation of a relation.

The above relation STUDENT can be divided into four different mixed fragments.

The system maintains several identical copies of the relation. Each copy is stored in a different location(site), resulting in data replication.

If one of the sites containing r fails, then the relation r may be found in another site.

In the case where the majority of access to relation 7 results in only the reading of the relation, several sites can process queries involving r in parallel.

Each relation or fragment of the relation must be assigned to a particular site in the distributed system. This process is called data allocation or data distribution. The choice of sites & the degree of replication depends on the performance & availability goals of the system & on the types & frequencies of transactions submitted at each site.