Christmas Day:- Long ago, about 2000 years, when King Herod ruled Judea (now part of Israel), God sent the angel Gabriel to a young woman who lived in the northern town of Nazareth. The girl’s name was Mary and she was engaged to marry Joseph. 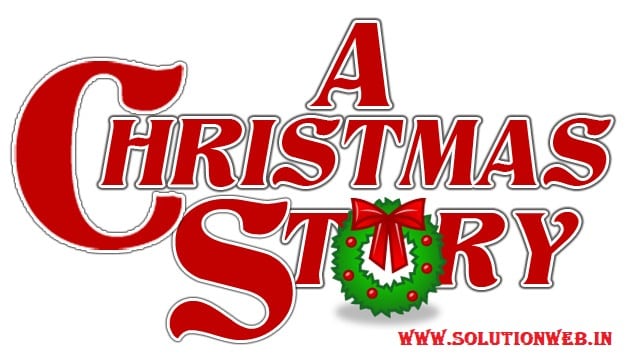 The angel Gabriel said to Mary: ‘Peace be with you! God has blessed you and is pleased with you.’ Mary was very surprised by this and wondered what the angel meant. The angel said to her ‘Don’t be afraid, God has been very kind to you. You will become pregnant by the Holy Spirit and give birth to a baby boy and you will call him Jesus. He will be God’s own Son and his kingdom will never end.’ Mary was very afraid that she trusted God. ‘Let it happen as God chooses.’ she replied to the angel. Gabriel also told Mary that her cousin, Elizabeth who everyone thought was too old to have children, would have a baby boy whom God had chosen to prepare the way for Jesus.
Mary said goodbye to her family and friends and went to visit her cousin Elizabeth and her husband Zechariah. Elizabeth was very happy to see Mary. She knew that Mary had been chosen by God to be the mother of his Son. An angel had already told Zechariah that Elizabeth’s baby would prepare people to welcome Jesus. He was to be called John. Mary stayed with Elizabeth about three months and then returned home to Nazareth. 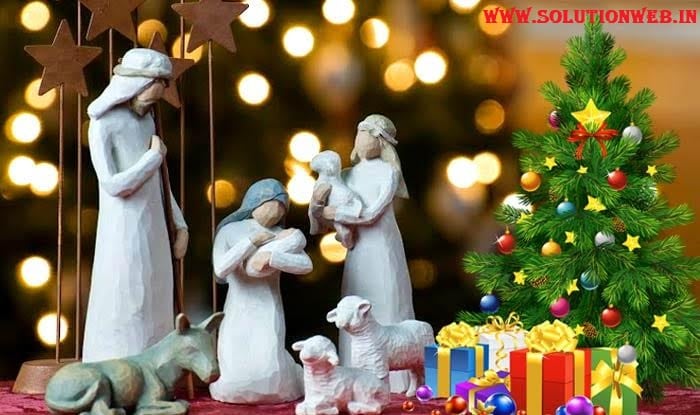 Joseph was worried when he found out that Mary was expecting a baby before their marriage had taken place. He wondered if he should put off the wedding altogether. Then an angel appeared to Joseph in a dream and said: ‘Don’t be afraid to have Mary as your wife.’ The angel explained that Mary had been chosen by God to be the mother of his Son and told Joseph that the baby would be named Jesus which means ‘Saviour’ because he would save people. When Joseph woke up, he did what the angel had told him to do and took Mary as his wife.
At this time, the land where Mary and Joseph lived was part of the Roman Empire. The Roman Emperor Augustus wanted to have a list of all the people in the empire, to make sure they paid their taxes. He ordered everyone to return to the town where their families originally came from, and enter their names in a register (or census) there. Mary and Joseph traveled a long way (about 70 miles) from Nazareth to Bethlehem, because that is where Joseph’s family came from. Most people walked but some lucky people had a donkey to help carry the goods needed for the journey. Joseph and Mary traveled very slowly because Mary’s baby was due to be born soon.

When they reached Bethlehem they had problems finding somewhere to stay. So many people had come to register their names in the census, that every house was full and every bed was taken in all of the guest rooms. The only place to stay that they could find was with the animals. People often kept animals in the house, especially at night, and used them like ‘central heating’! People normally slept on a raised/upper level with the animals below to give them extra warmth. 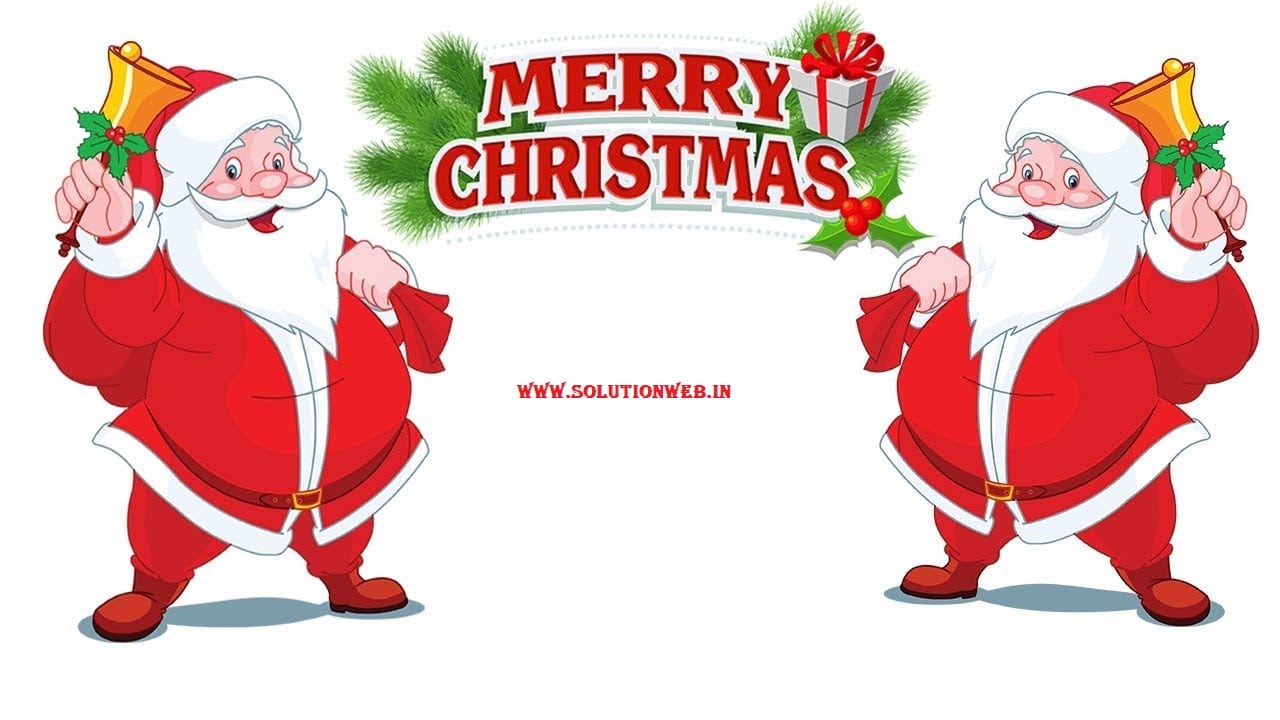 So in the place where the animals slept, Mary gave birth to Jesus, the Son of God.
In those days it was the custom to wrap newborn babies tightly in a long cloth called ‘swaddling clothes’. Jesus’ bed was the manger that the animals ate their hay from.
In the hills and fields outside Bethlehem, shepherds looked after their sheep through the long night. As the new day began, suddenly an angel appeared before them and the glory of God shone on them. The shepherds were very, very scared, but the angel said, ‘Don’t be afraid. I have good news for you and everyone. Today in Bethlehem a Saviour has been born for you. You will find the baby lying in a manger.’.

Then many more angels appeared, lighting up the sky. The shepherds heard them praising God singing: ‘Glory to God in highest, and peace to everyone on earth.’ When the angels had gone the shepherds said to one another, ‘Let’s go to Bethlehem to see what has happened.’ So the shepherds went to Bethlehem and found Mary and Joseph. The baby Jesus was lying in a manger as they had been told. When they saw him, they told everyone what the angel had said and everyone who heard the story was astonished. Then the shepherds returned to their sheep, praising God for sending his Son to be their Saviour.

When Jesus was born, a brand new bright star appeared in the sky. Some Wise Men in faraway countries saw the star and guessed what it meant. They were very clever men that studied the stars and had read in very old writings that a new star would appear when a great king was born. They set out to find the new king and bring him gifts.
The Wise Men followed the star towards the country of Judea and when they got to the capital called Jerusalem they began to ask people: ‘Where is the child who is born to be king of the Jews?’ Herod, the king of Judea, heard this and it made him very angry to think that someone might be going to take his place as king. Herod sent for the Wise Men to come to him. He told them to go on following the star until they had found the baby king. He said: ‘When you have found him, let me know where he is so that I can go and worship him.’. But Herod did not tell them that he really had an evil plan in mind to kill the new king. 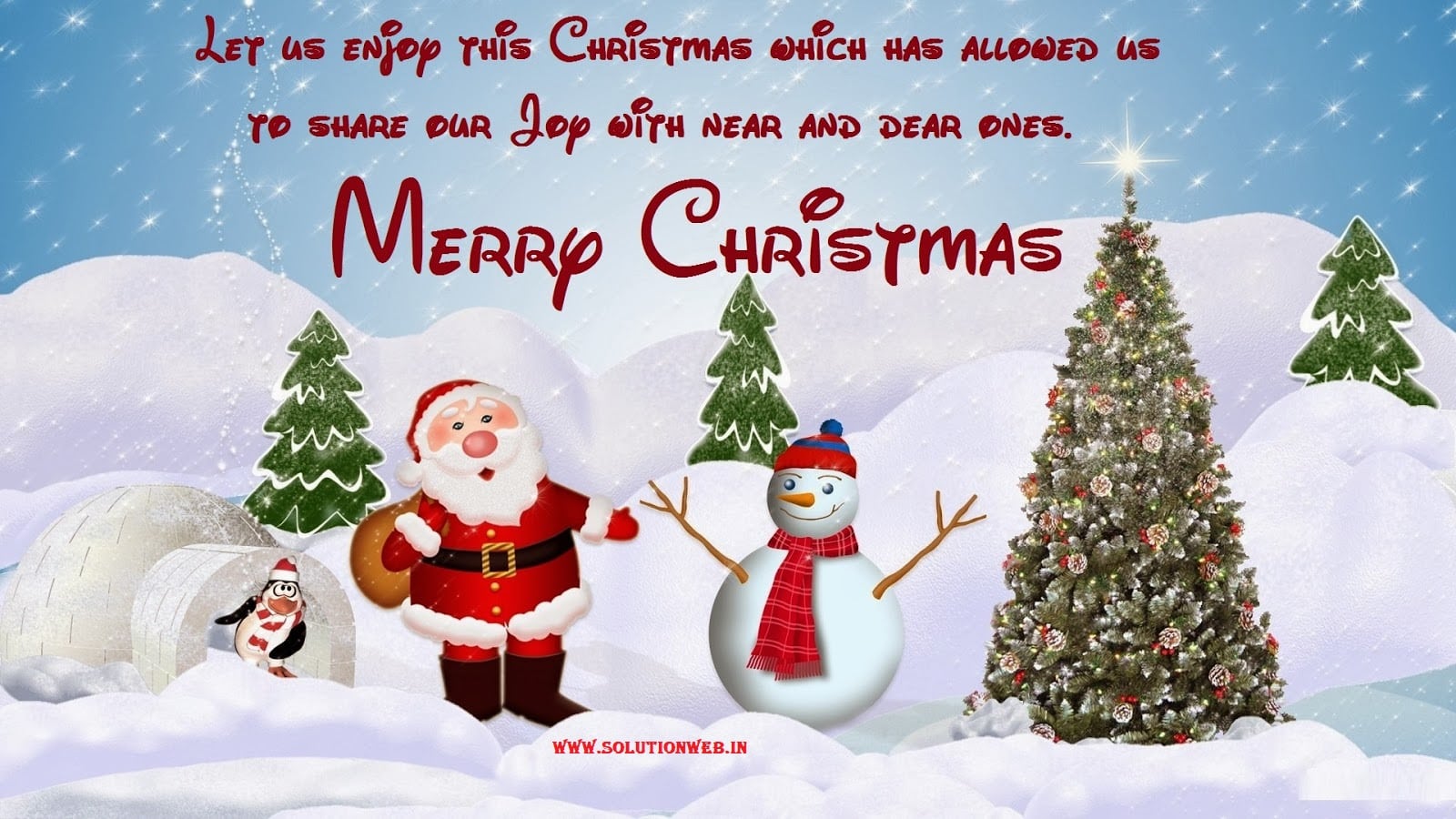 The Wise Men followed the star towards Bethlehem (where it said that the king would be born in the old writings). It seemed to stop and shine directly down upon the place where Jesus was.
The Wise Men entered the house where they now lived and found Jesus with Mary, they bowed down and worshipped him. The Wise Men spread the gifts they had brought before Jesus. The gifts were gold, frankincense, and myrrh. The Wise Men were warned in a dream, by God, not to go back to Herod. So they returned home to their countries in the East by a different way.

When the Wise Men had gone, an angel appeared to Joseph in a dream. ‘Get up,’ the angel said, ‘take Jesus and Mary and escape to Egypt. Stay there until I tell you, for Herod is going to search for Jesus to kill him.’ So Joseph got up, took Jesus and Mary during the night they left for Egypt, where he stayed until Herod died.
When Herod realized that he had been tricked by the Wise Men, he was furious and he gave orders to kill all the boys aged two or younger in Bethlehem and the surrounding area. This was to try and kill the new King, as his plan to find the location of the new king from the Wise Men had failed.
After Herod had died, Joseph had another dream in which an angel appeared to him. The angel said, ‘Get up, take Jesus and Mary and go back to Israel, for those who were trying to kill Jesus are dead.’
So Joseph got up, took Jesus and Mary and they went back to Israel. But when he heard that Herod’s son was now king of Judea, he was afraid to go there. So instead they went to Galilee and lived in their old town of Nazareth.