SolutionWeb
All Type of Solution Here
SolutionWeb > Business > What is Bitcoin and how does it work?

What is Bitcoin and how does it work?:- Bitcoin is the talk of the town these days. On one hand, Japan considers bitcoin as a legal tender, while on the other, JP Morgan Chase CEO James Dimon calls it little more than a “fraud”.

Investors or traders of Bitcoin faced a chaotic situation after Shanghai-based BTCChina, a major Chinese bitcoin exchange, on Thursday said it would stop trading in the crypto-currency from September 30, citing tightening regulation, while smaller bitcoin exchanges ViaBTC, Yo BTC, and Yunbi on Friday announced similar closures. This sent a negative signal to the world in relation to Bitcoin.

The Indian government also is not looking happy with Bitcoin. The Reserve Bank of India official Sudarshan Sen on September 13 said that the central bank was uncomfortable with “non-fiat” cryptocurrencies like Bitcoin.

The digital currency has plunged over 50 percent in the past 13 trading days. 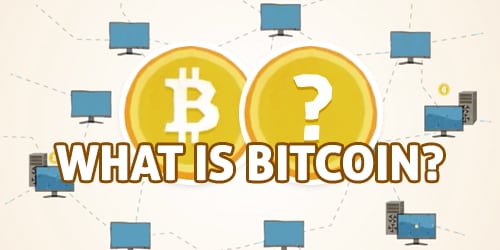 Bitcoin is a new currency that was created in 2009 by an unknown person using the alias Satoshi Nakamoto. Transactions are made with no middlemen – meaning, no banks! Bitcoin can be used to book hotels on Expedia, shop for furniture on Overstock and buy Xbox games. But much of the hype is about getting rich by trading it. The price of bitcoin skyrocketed into the thousands in 2017. 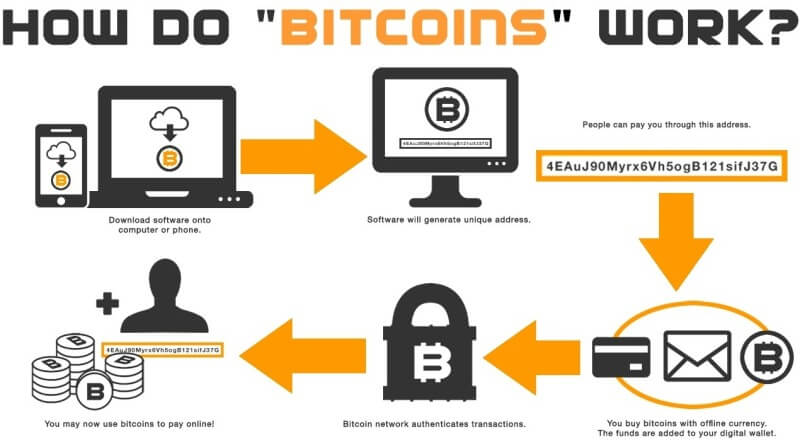 Once you own bitcoins, they possess value and trade just as if they were nuggets of gold in your pocket.

A wallet is a small personal database that you store on your computer drive, on your smartphone, on your tablet, or somewhere in the cloud.