7 Inspiring Short Stories to Change Our Attitude for Life:- Sometimes an inspiring story helps us find out the strength within us. An inspiring story helps you inspire yourself and motivate yourself. It also helps find out what you can do and what you cannot. There are hundreds you may have read in your life. But how many of them actually made changes in your mind is a question.
Here are some inspiring short stories that not only gives a powerful lesson but can also be helpful to learn about some unknown truths about life. 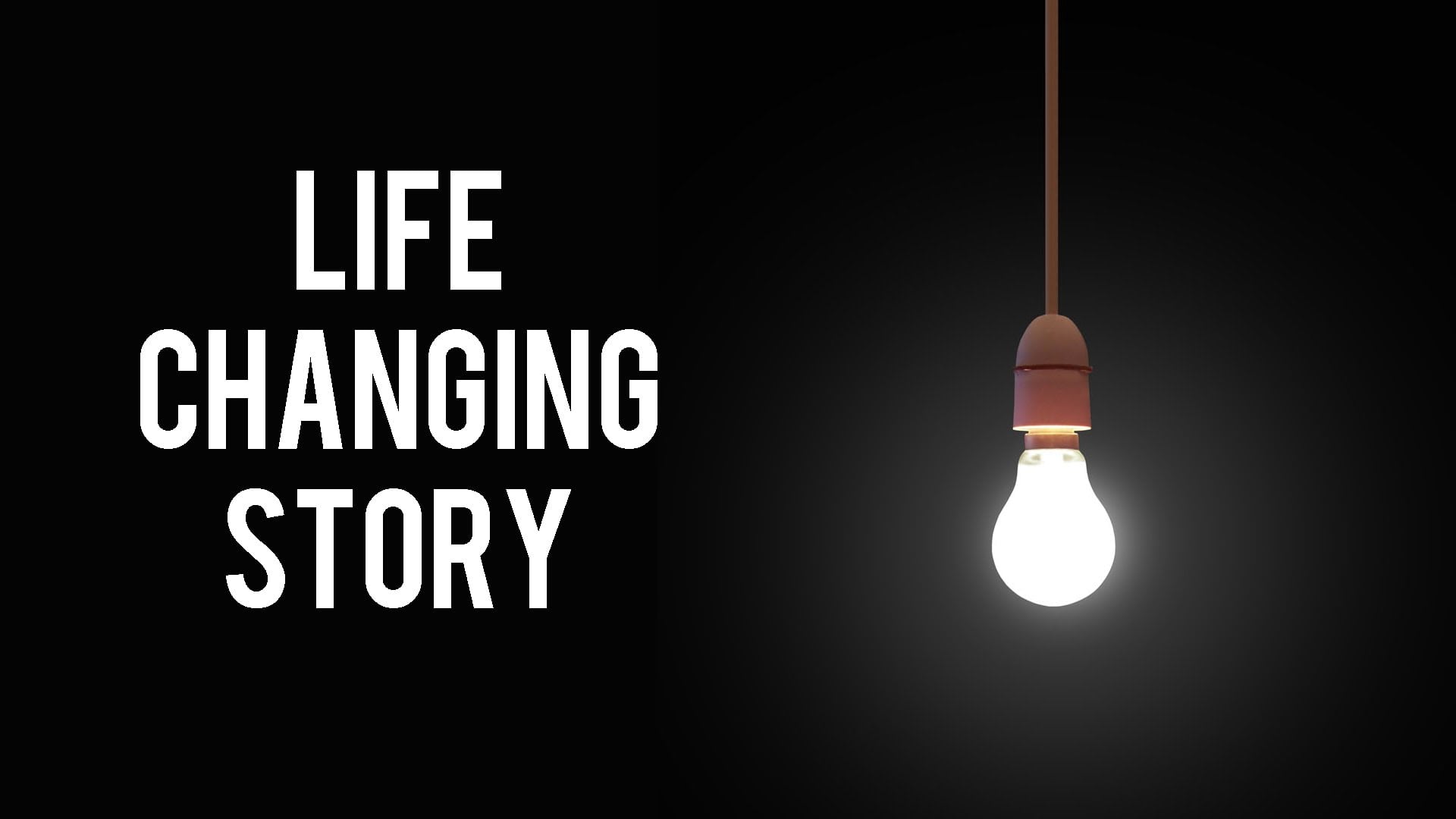 There was a man taking a morning walk at or the beach. He saw that along with the morning tide came hundreds of starfish and when the tide receded, they were left behind and with the morning sun rays, they would die. The tide was fresh and the starfish were alive. The man took a few steps, picked one and threw it into the water. He did that repeatedly. Right behind him, there was another person who couldn’t understand what this man was doing. He caught up with him and asked, “What are you doing? There are hundreds of starfish. How many can you help? What difference does it make?” This man did not reply, took two more steps, picked up another one, threw it into the water, and said, “It makes a difference to this one.”
What difference are we making? Big or small, it does not matter. If everyone made a small difference, we’d end up with a big difference, wouldn’t we? 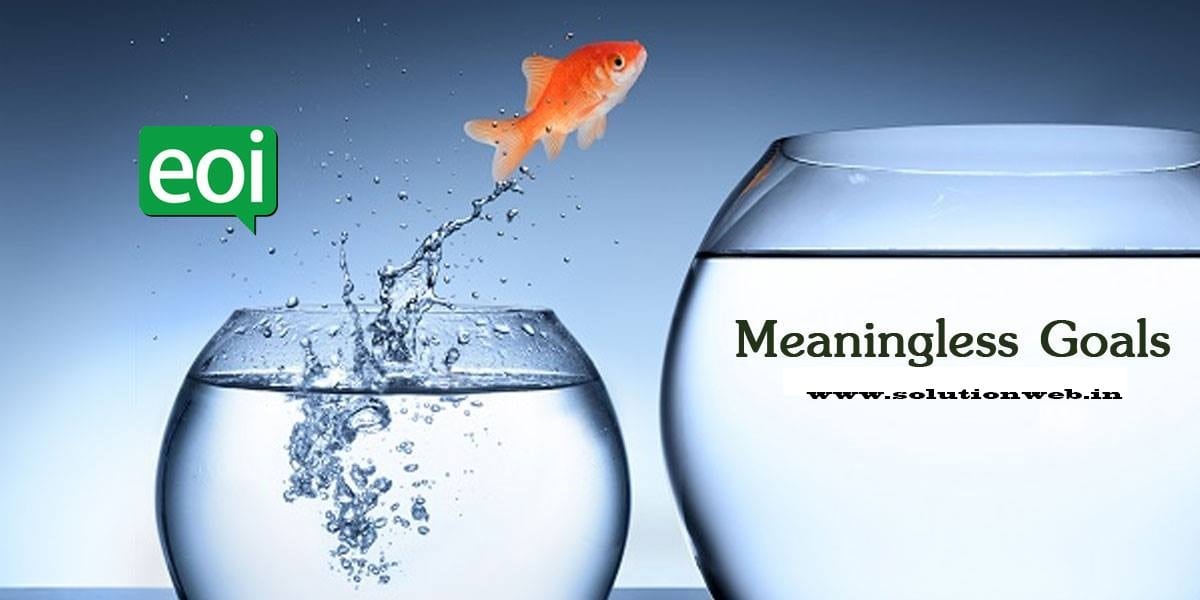 A farmer had a dog who used to sit by the roadside waiting for vehicles to come around. As soon as one came he would run down the road, barking and trying to overtake it. One day a neighbor asked the farmer “Do you think your dog is ever going to catch a car?” The farmer replied, “That is not what bothers me. What bothers me is what he would do if he ever caught one.”
Many people in life behave like that dog who is pursuing meaningless goals.

About a hundred years ago, a man looked at the morning newspaper and to his surprise and horror, read his name in the obituary column. The newspapers had reported the death of the wrong person by mistake. His first response was a shock. Am I here or there? When he regained his composure, his second thought was to find out what people had said about him. The obituary read, “Dynamite King Dies.” And also “He was the merchant of death.” This man was the inventor of dynamite and when he read the words “merchant of death,” he asked himself a question, “Is this how I am going to be remembered?” He got in touch with his feelings and decided that this was not the way he wanted to be remembered. From that day on, he started working toward peace. His name was Alfred Nobel and he is remembered today by the great Nobel Prize.
Just as Alfred Nobel got in touch with his feelings and redefined his values,
We should step back and do the same.
What is your legacy?
How would you like to be remembered?
Will you be spoken well of?
Will you be remembered with love and respect?
Will you be missed?

4. The Obstacles in Our Path.

In ancient times, a king had a boulder placed on a roadway. Then he hid and watched to see if anyone would remove the huge rock. Some of the king’s wealthiest merchants and courtiers came by and simply walked around it.
Many loudly blamed the king for not keeping the roads clear, but none did anything about getting the big stone out of the way. Then a peasant came along carrying a load of vegetables. On approaching the boulder, the peasant laid down his burden and tried to move the stone to the side of the road. After much pushing and straining, he finally succeeded. As the peasant picked up his load of vegetables, he noticed a purse lying in the road where the boulder had been. The purse contained many gold coins and a note from the king indicating that the gold was for the person who removed the boulder from the roadway. The peasant learned what many others never understand.
Every obstacle presents an opportunity to improve one’s condition. 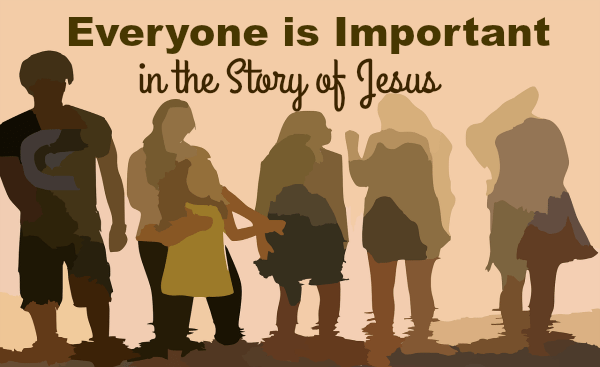 During Mark’s first month of college, the professor gave his students a pop quiz. He was a conscientious student and had breezed through the questions until he read the last one: “What is the first name of the woman who cleans the school?” Surely this was some kind of joke. He had seen the cleaning woman several times. She was tall, dark-haired and in her 50s, but how would he know her name? He handed in his paper, leaving the last question blank.
Just before class ended, one student asked if the last question would count toward the quiz grade. “Absolutely,” said the professor. “In your careers, you will meet many people. All are significant. They each deserve your attention and care, even if all you do is smile and say ‘hello’”. Mark never forgot that lesson. He also learned her name was Dorothy.
Everyone in your life is everyone just like the people you give importance to.

6. Everyone has a Story in Life.

A 24-year-old boy seeing out from the train’s window shouted…
“Dad, look the trees are going behind!”
Dad smiled and a young couple sitting nearby, looked at the 24-year old’s childish behavior with pity,
suddenly he again exclaimed…
“Dad, look the clouds are running with us!”
The couple couldn’t resist and said to the old man…
“Why don’t you take your son to a good doctor?”
The old man smiled and said…
“I did and we are just coming from the hospital, my son was blind from birth, he just got his eyes today.
Every single person on the planet has a story. Don’t judge people before you truly know them. The truth might surprise you.

A boy’s a girl were playing together. The boy had a collection of marbles. The girl had some sweets with her. The boy told the girl that he will give her all his marbles in exchange for her sweets. The girl agreed. The boy kept the biggest in the most beautiful marble aside and gave the rest to the girl. The girl gave him all her sweets as she had promised. That night, the girl slept peacefully. But the boy couldn’t sleep as he kept wondering if the girl had hidden some sweets from him the way he had hidden his best marble.
If you don’t give your hundred percent in a relationship, you’ll always keep doubting if the other person has given his/her hundred percent.