Microsoft Surface Book 2 laptop is the successor to the Surface Book which was originally launched back in 2015. 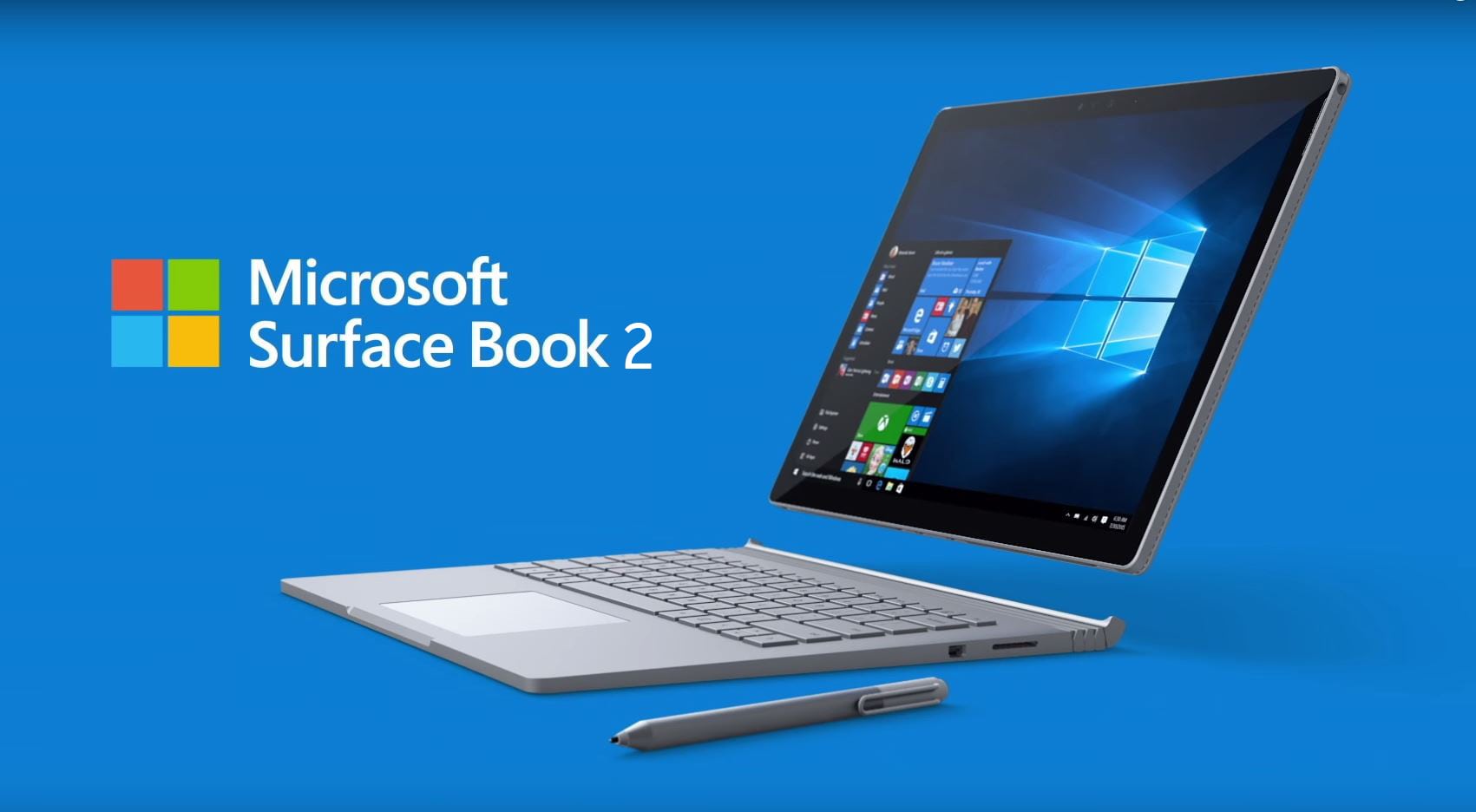 The new laptop display can be detached which will transform it into a tablet. The Surface Book 2 comes with the latest 8th Gen Intel Core Processors and Nvidia GeForce GTX 1050 along with 1060 discrete graphics. It comes packed with the Surface Pen with tilt and 4,096 levels of pressure sensitivity along with a Surface Dial on-screen. The Surface Book 2 sports an 8.0MP rear-facing autofocus camera and a 5.0MP front-facing camera, both with 1080p HD video. It features dual microphones and front-facing stereo speakers with Dolby Audio Premium.
The company is also offering around seven different variants of the Surface Book 2 with a different processor, RAM and screen sizes.